Jesus is clear in the parable of the talents: more shall be given to those who have been faithful with what has already been entrusted to them. What has God entrusted to you, and what have you done with it? Have you been faithful? Be the man or woman of God who He trusts with His whole household!

There is a short period of time before accounts have to be given of what has been done; indeed, these are the days in which the Master of the household is coming to check on what He delegated to His servants – to see if it has been faithfully invested. Do not delay. Be active in this period of grace to invest yourself into what God has given to you, that you may be recognised by Him as one of those He trusts with more. 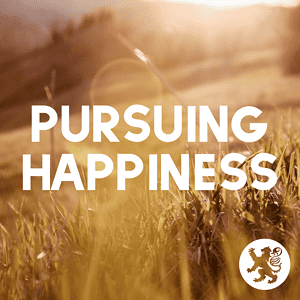 Pursuing happiness is a part of Me! Somewhere down the...

Believe in yourself because of my Holy Spirit living in... 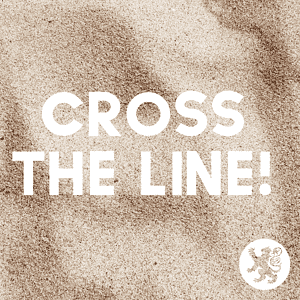 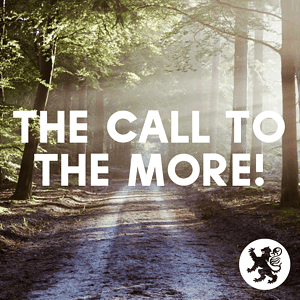 I am calling you forward out of the religious, humanistic...