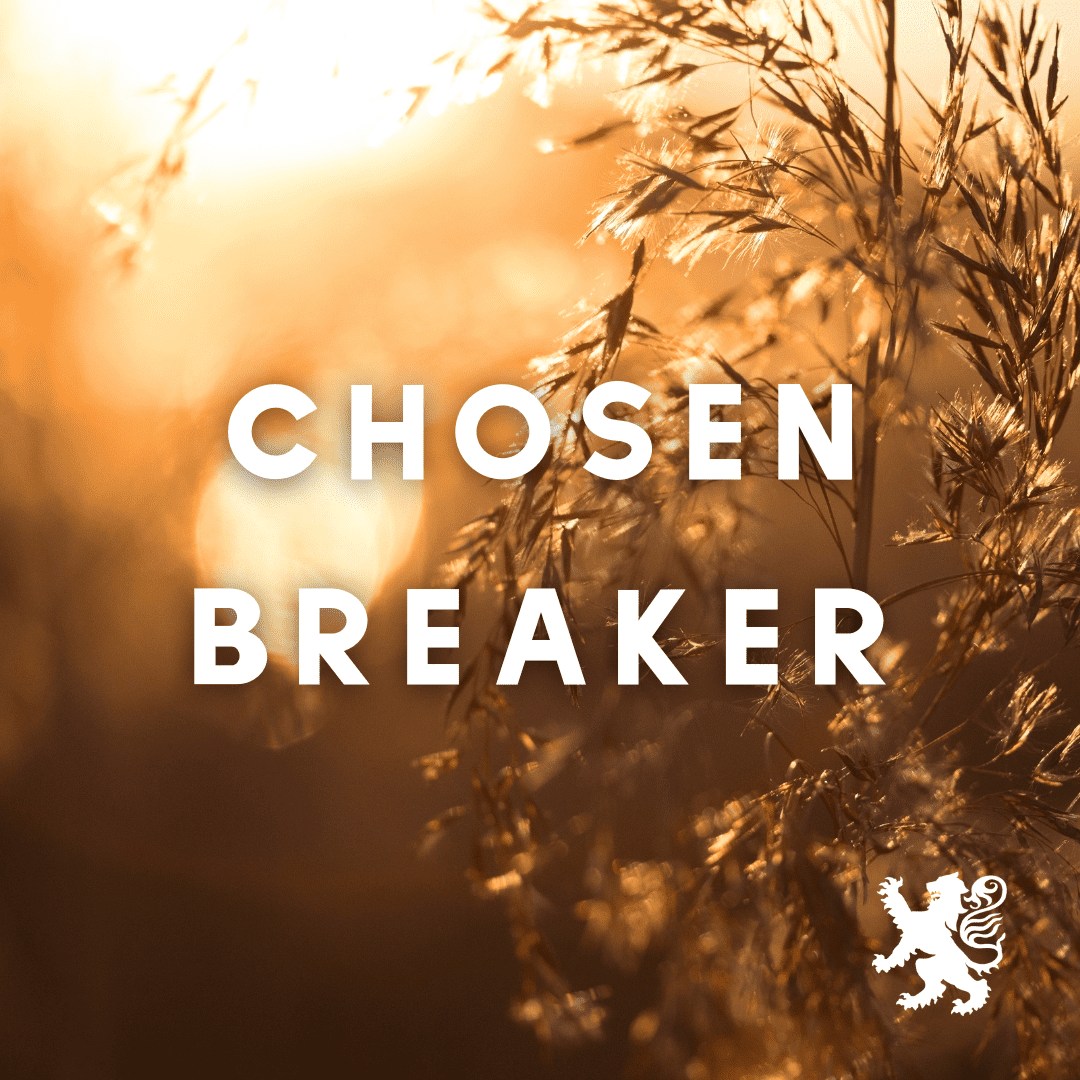 You have been chosen for my purposes.

Jesus was the full expression of who I am on the earth and like Jesus, I want you to be a conduit for my power.  There are signs, wonders, and miracles I want to do through you that will touch the lives of those around you.  There are hearts I want to change in your midst.  Will you carry my breaker anointing into a situation?  Will you bring me to the least and the lost?  Will you be my bridge to reach someone else’s prodigal?

I want to change the trajectory of lives through you.  Hear my voice for yourself, know me and my nature and show and tell others about me.

It shall come to pass in that day

That his burden will be taken away from your shoulder,

And his yoke from your neck,

And the yoke will be destroyed because of the anointing oil.

Most assuredly, I say to you, he who believes in Me, the works that I do he will do also; and greater works than these he will do, because I go to My Father.

Then Jesus answered and said to them, “Most assuredly, I say to you, the Son can do nothing of Himself, but what He sees the Father do; for whatever He does, the Son also does in like manner.”

We know that God is always at work for the good of everyone who loves him. They are the ones God has chosen for his purpose, and he has always known who his chosen ones would be. He had decided to let them become like his own Son, so his Son would be the first of many children. God then accepted the people he had already decided to choose, and he has shared his glory with them.

My beloved children, recognise where you have been conditioned and... 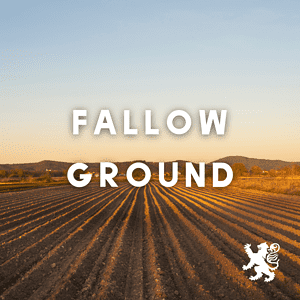 For everything, there is a season and a time for... 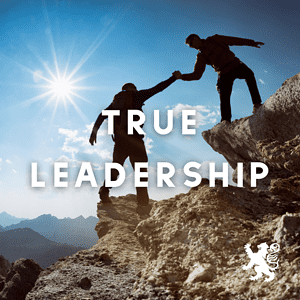 The season to come will be marked by leaders who... 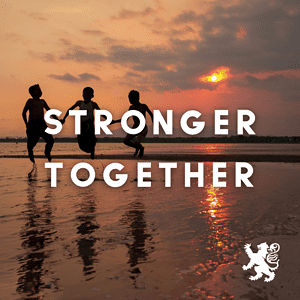 In times of challenge and struggle, there is immense value...

GPA is a ministry of INOPC, a charity registered in Scotland No. SC043135.