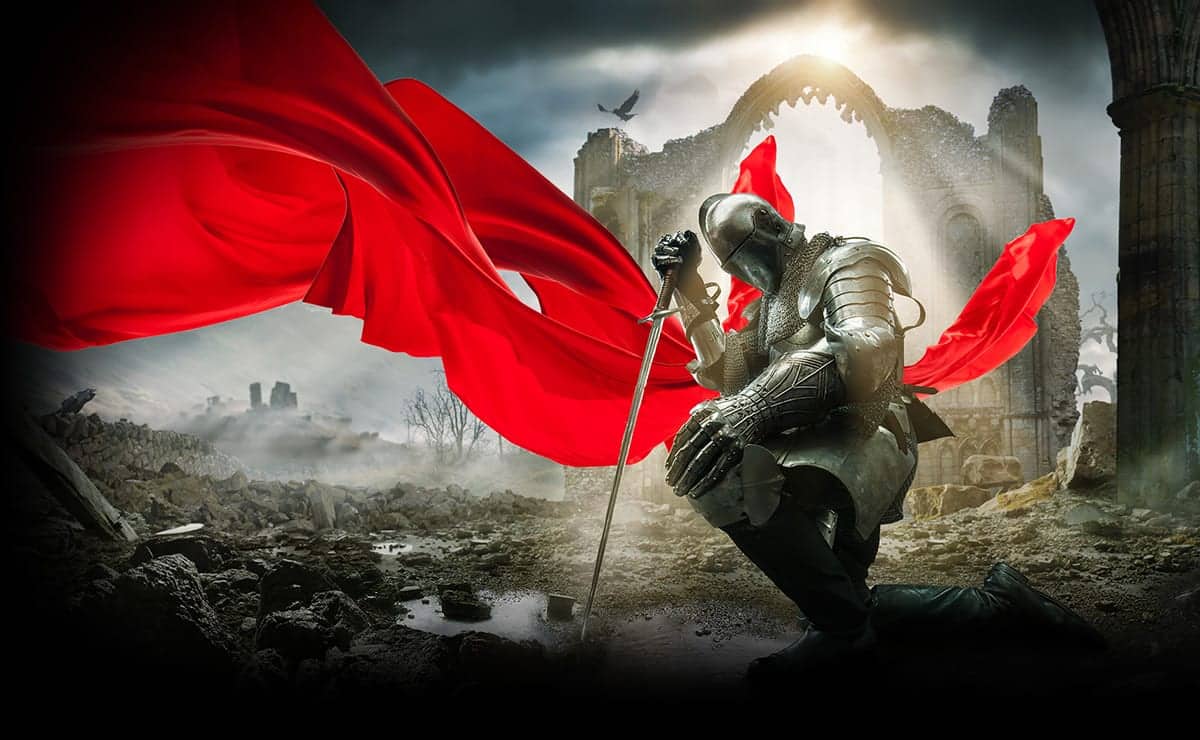 Join one of the world’s leading prophetic voices on intercession and spiritual warfare, Rebecca Greenwood, and host Emma Stark for a training conference on how to transform territories through prayer.

This is a topic that believers can no longer afford to ignore as we make a stand against the devil’s schemes. We are engaged in a battle against the rulers, authorities, powers and spiritual forces of evil in the heavenly realms.

Over the weekend you will gain essential teaching on how intercessors and prayer warriors should embark on high-level spiritual warfare and learn the spiritual strategies for advancing the Kingdom of God.

Come and receive a faith boost as you learn about your authority in Christ! 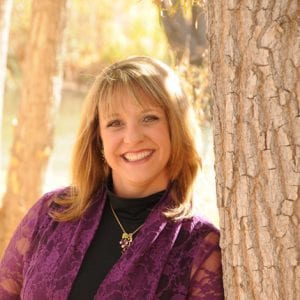 Her passion is seeing the lands of the world impacted for the Glory of God and reaching people with the gospel and setting the captive free. Her heart cry has become, ‘Lord, give me the nations!’ As a result, prophecy, prophetic intercession, transformational spiritual warfare prayer, spiritual mapping, deliverance and teaching the word of God extensively in the many lands of the earth are the main thrusts of her ministry, Christian Harvest.

Over the past 24 years, she has ministered in and participated and led in spiritual warfare prayer journeys to 34 countries such as Egypt, Nepal, Italy, Turkey, Russia, Ukraine, Ireland, Spain, China, and to many cities and locations throughout the United States in which measurable breakthrough of transformation have been realized.

Having a heart for lost souls, Rebecca has seen many saved and set free. She ministers in transparency from her personal experiences of overcoming fear, depression, rebellion and anger into freedom. She is committed to equipping in scriptural truths on how to live an overcoming life of purpose, fulfillment and destiny. And to equip people and churches to have a Jesus captivated and authoritative prayer life in which change and transformation are realized.

Rebecca has been a guest on TBN, Its Supernatural, God Knows and the Harvest Show. She has written for publications such as Charisma, Pray! Magazine and Spirit-Led Woman. She graduated with a Doctorate of Practical Ministry from Wagner Leadership Institute where she also serves as a core faculty member.

She is the author of eight books: