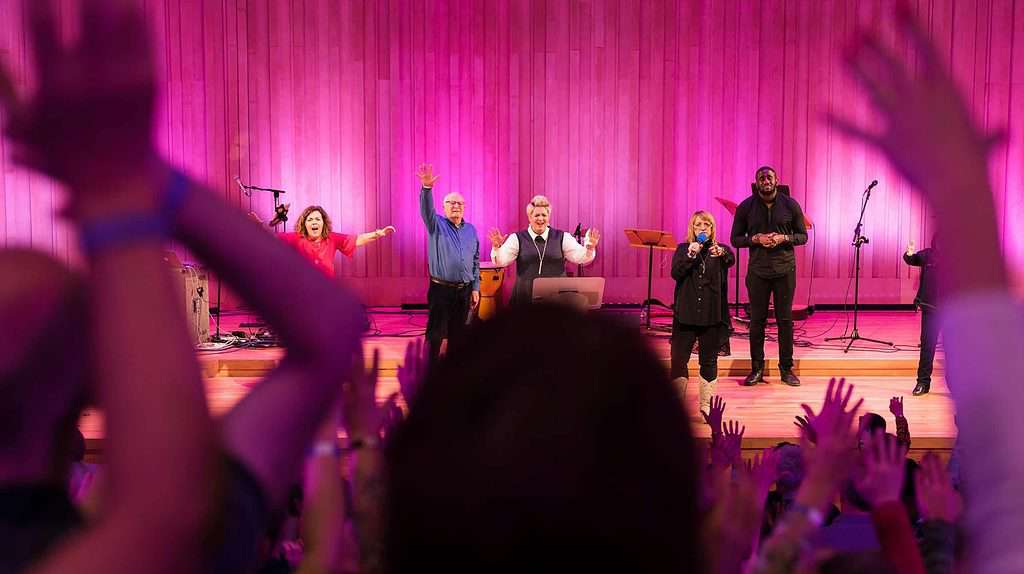 About this event This conference is our annual event series from the Global Prophetic Alliance, gathering prophets from across the nations to relate, sharpen one another and hear God. Speakers and venue will be released in due course. 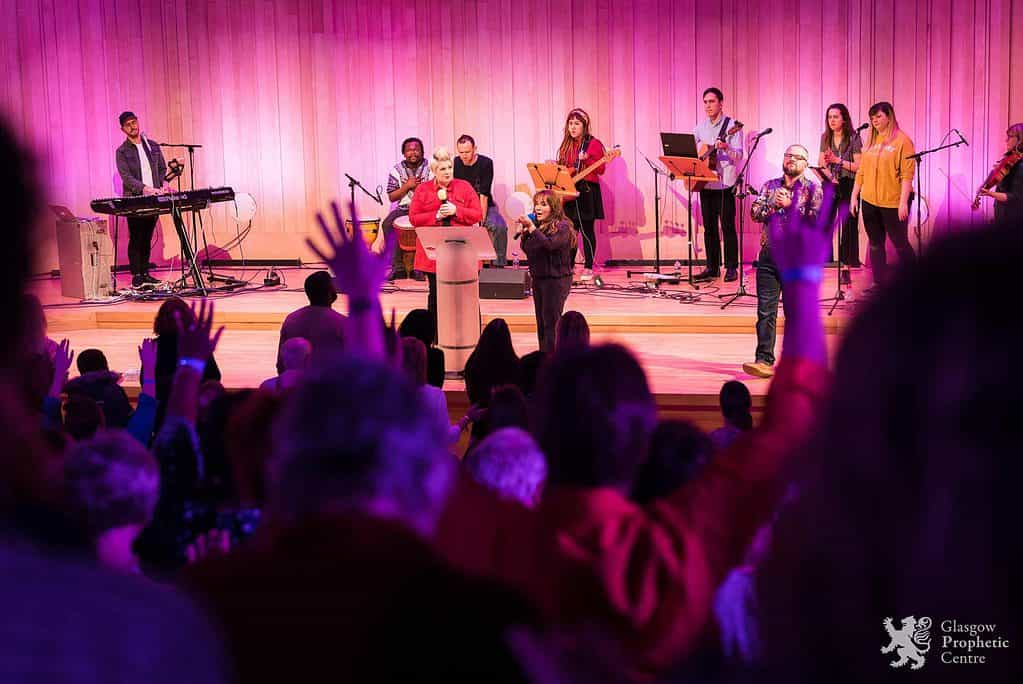 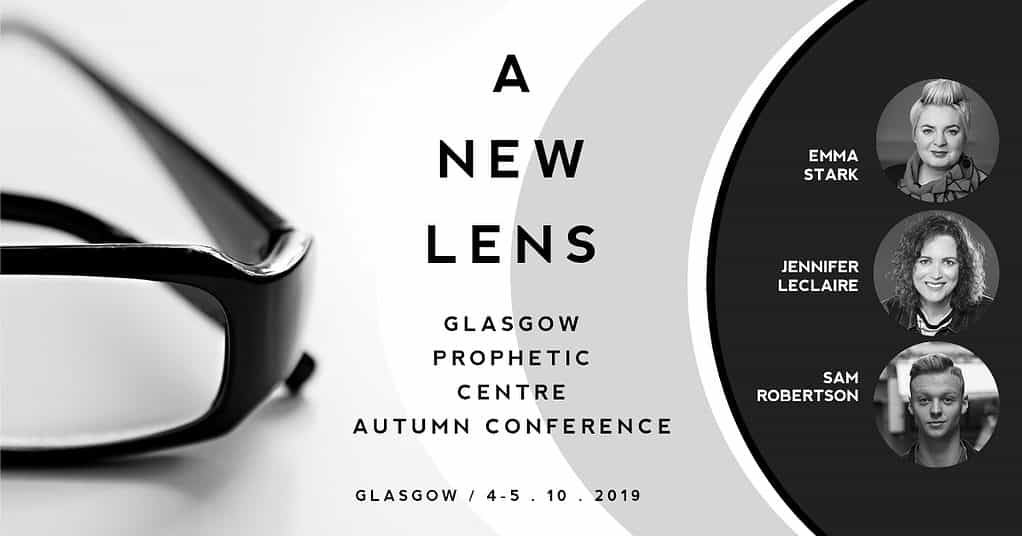 It’s time for a new lens – time for a renewed and enhanced vision! God wants to take YOU into a place where you see the grandeur of His Kingdom and the fullness of your call. See the plans He has for your life! See beyond where you are right now. Don’t miss out on […]

John 10:4 ‘….and the sheep follow him, for they know his voice.’ Do you know your Heavenly Father’s voice? Most likely, you are saying ‘Yes’, or ‘I think I do’. But do you know the tone of His voice? A lot is conveyed by the tone of a voice. We need to know the tone […]

Trust in God –  your Lion Bites word for today

Many of you feel as though you’re standing at a crossroads with not just two options but four or more. As you stand confused and even perplexed, wondering which is the right way, the Lord says to you ‘Trust me!’. For some, these words may bring an anger or a frustration yet God continues, ‘Have I […]

Many of you are fighting through ‘nightmare’ circumstances; family discourse, financial lack, ill health and emotional turmoil to name a few. But, in the same way you would awaken from a night terror and be filled with peace, so God is waking you up to His reality which is the supreme reality. The sickness in […]

Miracles on your knees –  your Lion Bites word for today

There are both individuals and businesses almost on their spiritual knees, weighed down by the pressure of the economic climate and the stress of the times. To those, the Lord says ‘Place your hands back on that which I gave to you. You have removed them following times of weariness and discouragement and disappointment has […]

Strength is rising in you –  your Lion Bites word for today

I heard the spirit of the Lord say ‘you are created in the image of a strong God and in this minute, strengthen is rising in you again. For you are not called as one who is to wither away, nor are you to be tossed around by every breeze or wind that blows around […]

The discarded is becoming beautiful –  your Lion Bites word for today

I saw lighting strike broken glass as it lay tossed aside, discarded as being of no value. Many of you may have felt like this before; tossed aside and of no value. But as I watched, the Lord struck the glass with flames of His fire, turning the discarded into things of beauty. The jagged […]